How to Tame Your Testy Twins: Envy and Self-Pity 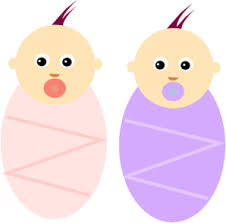 At their extremes, envy and self pity are probably at the root of all evil! You can become their master....

Read more »
Posted by Richard Kent Matthews at 5:00:00 AM No comments:

How to Really Care for Your Mother

(Update: As of Wednesday, May 31, 2017, it is reported that Pres. Donald Trump is withdrawing the United States from the Paris climate agreement, instituted by former Pres. Obama, making America one of a small handful of rogue nations who didn't originally sign on. The Far Christian Right is applauding the President's move, saying 'If there really is climate change, God will take care of it. We don't have to.' This is not a good sign. Time now more than ever to resist.) 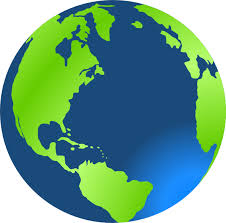 The opposite of love isn't hate; it's apathy.